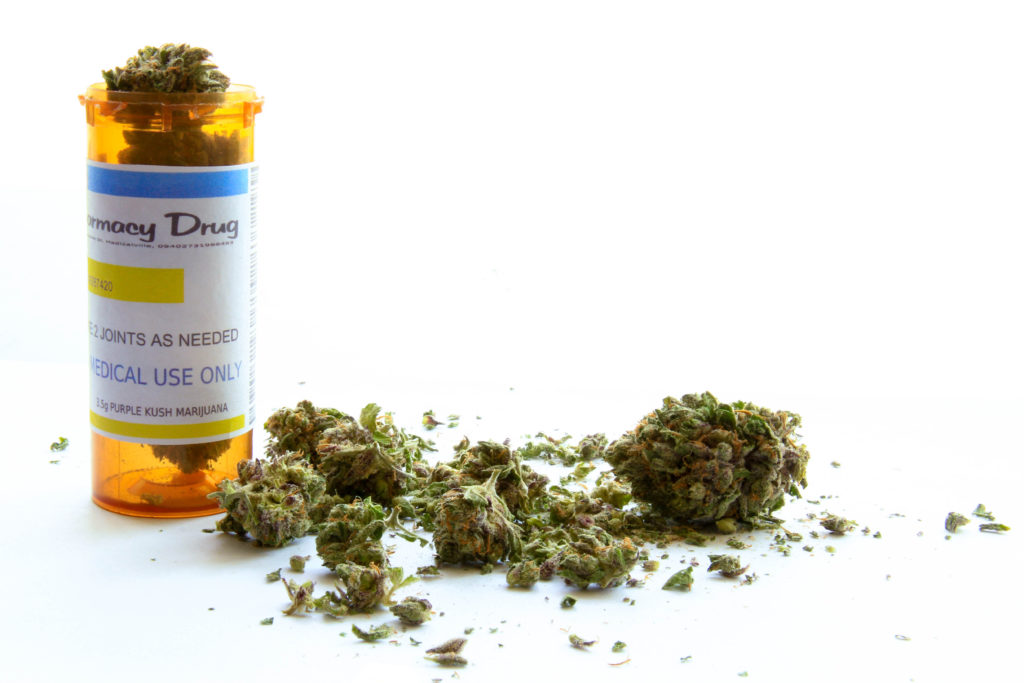 Can I Buy Marijuana Where It’s Legal and Bring It to Louisiana?

The State of Louisiana certainly knows how to have fun. Each year, approximately 50 million visitors travel to Louisiana to enjoy our beautiful cities and fun festivals. With so many out-of-state visitors and so many states with legalized recreational marijuana, the question is bound to arise regarding whether it’s legal to bring marijuana to Louisiana from other states. The simple answer to the question is no. Here’s why.

Driving Across State Lines with Marijuana is Illegal

Commercial Airlines Do Not Allow Marijuana

Marijuana is still illegal at the federal level, and because airports are technically under the jurisdiction of the federal government, traveling with marijuana is not advised. If you attempt to travel with marijuana via airplane across state lines, be prepared for the consequences that might follow. Penalties for attempting to take marijuana on a plane include:

The penalties you face for traveling with marijuana depend heavily on how much marijuana you’re carrying and whether you’re transporting it with the intention of distribution.

Only Medicinal Marijuana is Legal in Louisiana

If you’re caught using marijuana without the appropriate medical documentation, you can face fines and incarceration. The bottom line is, marijuana must be used according to the laws of the state you’re in.

Attorney Eric Johnson has more than 23 years of experience defending thousands of drug cases in Louisiana. Our attorneys are members of the Louisiana Bar Association and the National Association of Criminal Defense Lawyers. To schedule your free consultation, call our office at 318-377-1555 or contact us online. We look forward to talking with you today!