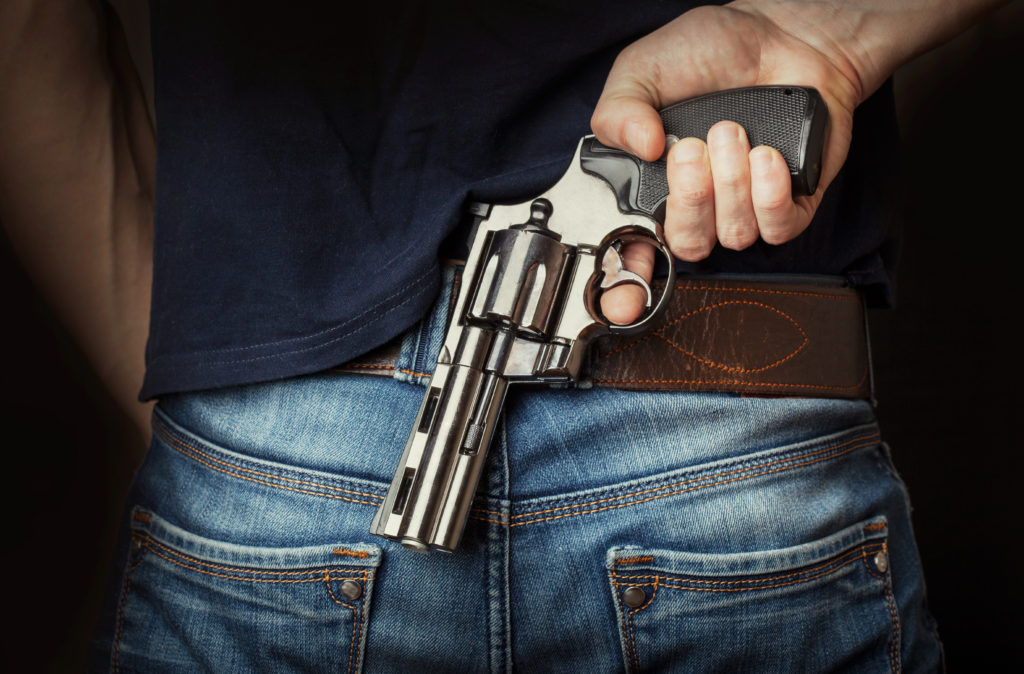 Louisiana Law Aims to Keep Domestic Abusers from Having Guns

In 2016, Louisiana passed a law preventing domestic abusers from purchasing guns. Just passing the law, however, was not enough to keep guns out of abusers’ hands. To prevent future gun violence, Louisiana parishes must enforce it. Unfortunately, only the Lafourche Parish Sheriff’s Office has followed through with the mandate. The rest of the state hasn’t changed, in spite of the laws. According to advocates, the main issue behind the law is that the state legislature never established a system that would ensure that convicted domestic abusers surrender their guns.

Why Is This Law Important in Louisiana?

Unfortunately, the issue of domestic gun violence also extends to Louisiana. According to the Violence Policy Center, Louisiana has unusually high statistics for men killing women. Statistics from 2016 show that the rate of these homicides was twice the national average, with Louisiana ranking third after Alaska and Nevada. Oftentimes, these deaths are a result of domestic violence.

How Did Lafourche Parish Succeed in Reducing This Violence?

The Lafourche Parish has been extremely successful in enforcing the law. In fact, they began taking guns from abusers before the law was even in place. In 2014, Lafourche Parish acted on the issue before the state. After the bill that bans domestic abusers from owning guns passed, the most difficult job has been to make sure the law gets upheld. Local police or sheriff’s offices are responsible for contacting people in their district who are no longer allowed to own their guns legally.

Sheriff Craig Webre stressed the success of the program, reporting that there has not been a homicide in his county since 2014. He claimed that the impulsive use of guns has cooled down since they began ensuring that domestic abusers can’t have access to firearms.

Furthermore, according to Mariah Wisneski, the executive director of the Louisiana Coalition Against Domestic Violence, the work was a groundbreaking move. She added that she doesn’t see any reason why other counties can’t follow suit with the same mandate.

In Louisiana and across the United States, this measure is just the beginning of safer gun laws. In the future, Louisiana state Sen. JP Morrell hopes to establish a mandate that would span the entire state. His goal is to keep victims of domestic violence safe, just as the laws have intended. Morrell pointed out that it’s common to hear that existing laws need improvement, and that is precisely what they’re doing.

The bill that Morrell, a New Orleans Democrat, is proposing outlines how to transfer guns that are in possession of individuals prohibited from having them. Also, there’s a strict process for identifying those people and issuing penalties on those who still buy firearms. The Senate passed the bill in early April.

What is the Future of Domestic Violence Gun Laws?

In spite of these statistics and Morrell’s bill, there is no mechanism for how the transfer of guns would work. Generally, as per the law, a judge would issue a court order demanding the gun’s removal and a suspension on any permits involving concealed carry after a person has been convicted or has a protective order filed against them.

The individual would then have 48 hours to transfer their weapons while a deputy supervises them. There would also be a five-day deadline to submit paperwork with the court stating they don’t own a gun.

What Does the Law State About Unlawful Possession of a Firearm?

Once these laws are enforced, the plan is that offenders will have no choice but to turn their weapons in. Currently, although the law may not be heavily enforced, law enforcement can still rightfully arrest domestic abusers caught in possession of a firearm. In Louisiana, Unlawful Possession of a Firearm is a punishable offense that holds fines up to $2,500 and up to 30 years incarceration.  For domestic abuse offenders, the only way to mitigate the charges they face for unlawful possession of a firearm is with the help of an experienced defense attorney.

If you’re facing charges for domestic violence or a firearm offense, the John D. and Eric G. Johnson Law Firm LLC is here to help.  Attorney Eric Johnson understands what it takes and has more than 20 years of experience defending those facing serious firearm charges in Louisiana and continues to mitigate criminal charges for the accused. He and his team care about you and strive to provide reliable representation when you need it most. Through the implementation of proven effective negotiation and defense strategies, Eric can help protect your best interests every step of the way. In Louisiana, Eric Johnson is known for solving problems and keeping people out of jail. Let Eric help you solve your problems. Contact us today at 318-377-1555 or email us for a free case evaluation.