Methamphetamine is an extremely powerful synthetically produced stimulant. Known by various street names like “ice” and “meth,” it’s easily-produced and pervasive in many American communities, particularly in the state of Louisiana. Aside from its wide availability, it’s also extremely addictive and very damaging to the health of users, who often times become addicts even after using it just a few times.

Producing, using, possessing, or trafficking meth are all criminal violations. Even if you’re not a meth user yourself, merely possessing meth can lead to harsh criminal penalties. If you’ve been charged with possession of methamphetamine in Louisiana, its essential to have a competent meth possession attorney representing you. 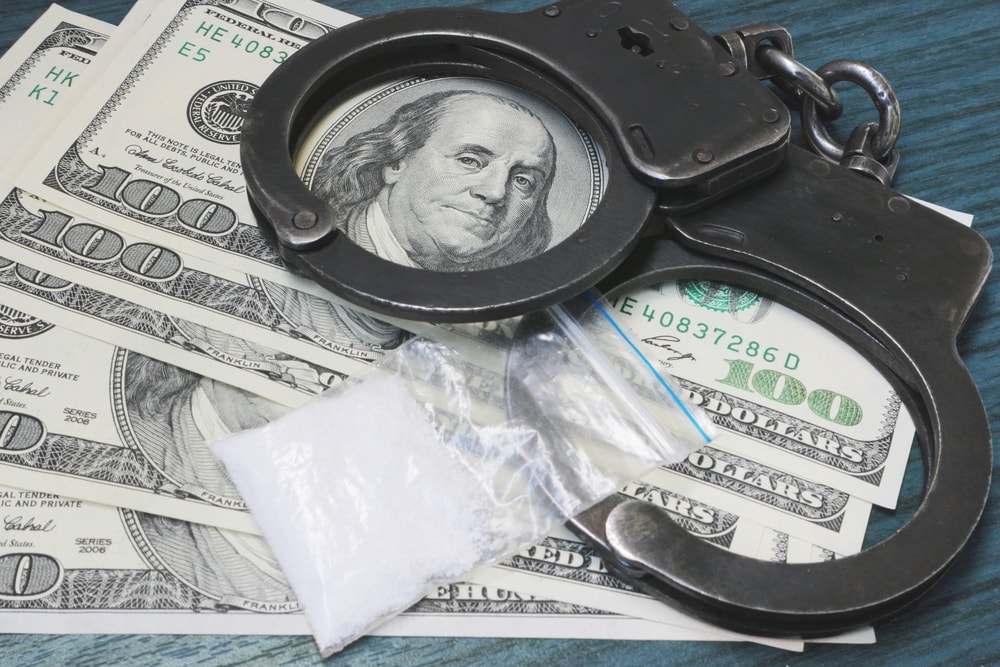 “Amphetamine, Methamphetamine or other stimulants listed in Schedule II”

If charged with possession of a class II-controlled substance and convicted, the following penalties are possible:

Regardless of intent, mere possession of meth constitutes enough probable cause for an arrest and charge for possession. Aside from possession, there are additional penalties for production as well as trafficking.

Meth Production and Distribution in Louisiana

Possession of methamphetamine by itself is an arrestable offense. If arrested with larger quantities of meth, such as those exceeding 30g, you can be arrested for charges including meth production.

If arrested in possession of 28 or more grams of meth you could be facing:

If arrested in possession of 400 grams or more:

No matter the charges, Louisiana meth possession is a serious offense that demands a stalwart legal defense.

Let Us Fight Against Your Meth Possession Charges

We have the know-how and the confidence to give you the legal defense you deserve. Let our experienced team fight for you in court. To schedule a free case review, call us at 24/7 at 318-377-1555 or complete our online contact form today.