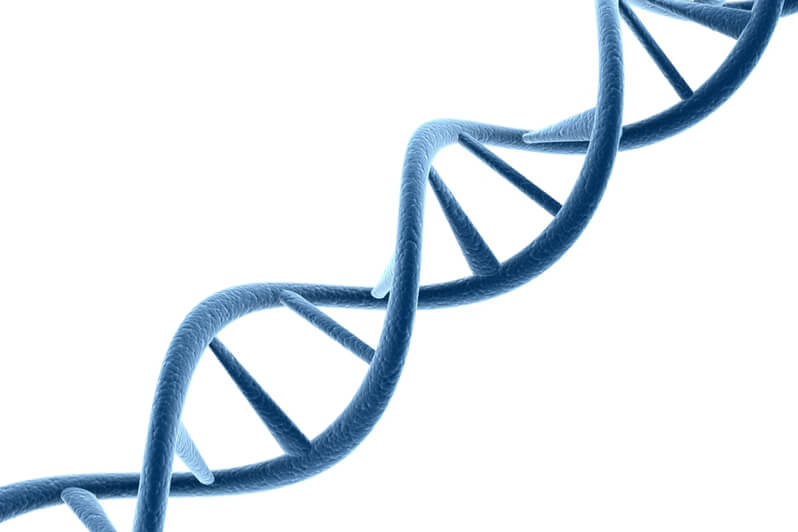 Why DNA is Not Foolproof

DNA evidence is one of the most influential modern technologies in the criminal justice system. In the face of advanced technological scrutiny, DNA evidence has continued to be a dependable source of evidence for resolving criminal cases. Although it is difficult to argue with DNA evidence, new research suggests it is not as invincible as it seems.

To the layman, DNA appears to be a foolproof source of forensic evidence. Our DNA is a biological signature, like our fingerprints. Considering that we shed more than 30,000 skin cells each hour, there is a good chance that a possible suspect will leave traces of their biological DNA at the scene of a crime. Yet, this does not always provide accurate insight into the crime that occurred.

Touch DNA and Its Effect on the Criminal Justice System

Touch DNA is a term that describes the ability of skin cells to plant themselves onto an object after someone touches that object. The belief that DNA simply stays put after it lands on an object is no longer holding water. If Person 1 shakes Person 2’s hand and then proceeds to touch the handle to the door of his car, Person 1 deposits Person 2’s skin cells onto that handle, rather than his own. If DNA evidence is picked up from this object, it will imply that Person 2 touched the car door handle when in fact that person did not.

According to the Journal of Forensic Scientists, the interference in DNA transfer could be the reason why the system can end up convicting the wrong person even when he or she did not touch the object picked up as evidence. It has been studied that people shed skin cells at different rates. A person who sheds more skin cells has a stronger DNA presence after lab analysis.

What This Means for Criminal Defense Cases

Since its discovery, prosecutors have gleefully relied upon DNA evidence to secure their cases. However, this enthusiasm grows thinner as it becomes more prevalent that DNA evidence can be flawed. DNA evidence should never be the sole evidence to decide a case.

If you are facing serious criminal charges, it’s important to contact a Louisiana defense attorney as soon as possible. Eric Johnson of the John D. & Eric G. Johnson has dedicated his career of over 24 years to defending the rights of those who are criminally accused. Contact the John D. & Eric G. Johnson Law Firm by calling (318) 479-0562 to schedule a free consultation.